Engineers are one of the most trusted professions 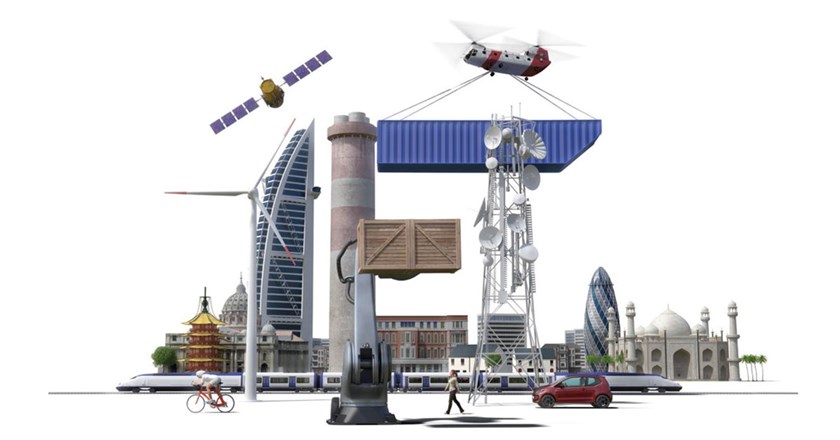 Engineers are in the top five of most trusted professions, according to a new league table known as the Veracity Index.

It’s the first time engineering has appeared in the Ipsos MORI Veracity Index, which has been tracking the latest movements in the UK’s trust in key professions since the 1980s thanks to a partnership with The Institution of Engineering and Technology.

The engineering industry employs one in five people in the UK* and is seen as ‘trustworthy’ by a significant 87% of the population, closely following nurses, doctors and teachers.
Trust is particularly high amongst the UK’s graduates (91%). The survey found that Generation Z members (those born mid-nineties to early 2000s) trust the most professions, while Millennials (the generation born between late eighties to nineties) are also relatively trusting. Remain supporters, Conservative Party voters, the middle classes and graduates are also more trusting of professions.

At the bottom of the trust league with ad execs are politicians (19%) and government ministers (22%) followed by journalists (26%) and estate agents (30%).

Read more about the survey on the IET website