Q and A with Paul Jackson 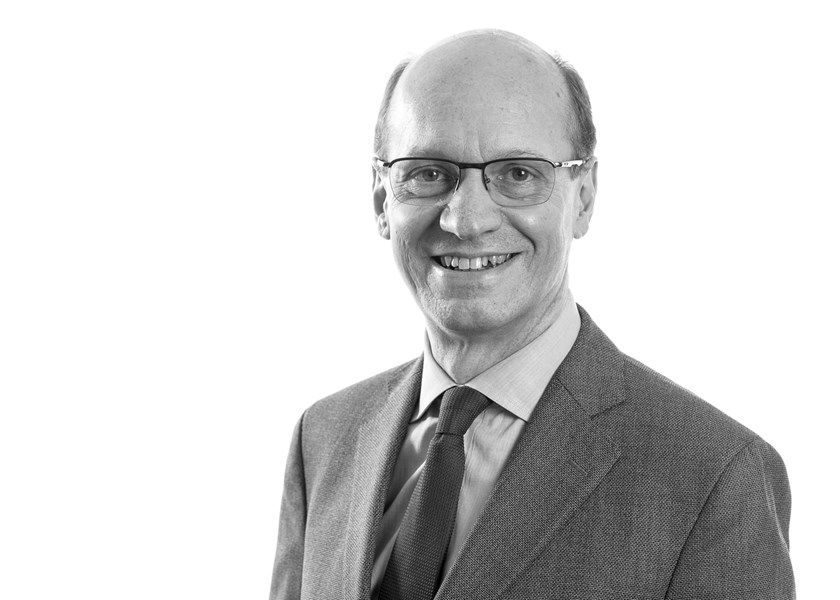 It is important to build the nation’s engineering talent pool, to be innovation leaders, not followers.

Chief-Exec.com: Engineering plays a vital role in society. Do you think our leaders – political and business – have a clue what it’s about? Who are the engineers in significant leadership roles?

Paul Jackson: There are a range of companies which play an important role in the fabric of our society. While they may not necessarily be what you think of when you think about leadership roles, they do understand the role of engineering. For example, it is engineers who are running companies like National Grid and Siemens. When it comes to political leaders and the media, it’s more of a mixed picture. Engineers are vice chancellors in a number of universities and the BBC recognises the importance of the technology of the iPlayer, for example, as never before. The United Kingdom (UK) Government (and those in the devolved nations) are talking about industrial strategy, indeed engineering skills made the top two in the 10 pillars of the Government’s Industrial Strategy, and investment in engineering, technology innovation and infrastructure all feature prominently.

In some countries – notably Germany and Japan – engineering is really well thought of. Why do you think it is that engineering appears not so highly regarded in the UK?

We have a very narrow curriculum, which at an early stage looks to put people into boxes – science and maths, humanities, sport etc. This is not the case in the United States, France and Germany, which all have a much broader curriculum. We don’t accept that individuals can have a wide range of talents. This needs to change if we are to keep pace with innovation.

Engineering still lacks diversity. As a profession we need to be willing to look for different skills and talent to drive innovation

How do we bring on board the smartest young people to take up engineering? 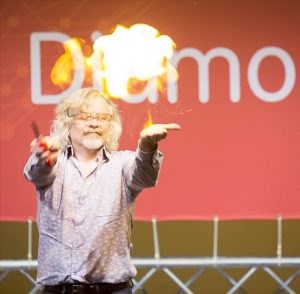 By broadening the curriculum to bring in talent from a wider range of backgrounds and perceptions, including diversifying the talent pool. By exposing people to engineering. Our experience is that the more people know about engineering the more interested they become. Young people who have the opportunity to discover more about engineering through Tomorrow’s Engineers or the Big Bang Fair have an improved understanding of the industry and it becomes more desirable as a profession as a result. We also need to be prepared to retrain people later in life. Just because they didn’t start their career as an engineer let’s not shut them out – let’s give them an opportunity to join the industry.

Are we right in thinking that there’s still a problem in the UK with the profession and its attractiveness to people?

Perceptions are important and in the case of engineering they are certainly improving. In our industry, professional registration is competency-based, which should mean it is more inclusive. However, engineering still lacks diversity. As a profession we need to be willing to look for different skills and talent to drive innovation. Recruitment policies need to be more inclusive so we’re not just employing ‘people like us’ but opening up the industry and creating a more diverse workforce.

Does it matter that a country such as India is producing so many more qualified engineers than the UK?

Yes. We are heading for an industrial revolution in manufacturing and a revolution in the way we organise and live our lives – that will require engineering skills. For example, you will absolutely want the security of knowing that your autonomous vehicle has been designed by a skilled engineer. We need to build our engineering talent so we can be innovation leaders rather than need to buy other’s technology and follow other nations. The Government should invest in initiatives like The Big Bang and Tomorrow’s Engineers to deliver on the key elements of the industrial strategy and ensure the 10 pillars it outlines are more than just empty rhetoric.

Engineering is divided into numerous disciplines – medical, civil, mechanical et al. How do you bring them together or are they really just different subjects?

It is important to make the connections and bring together the different disciplines as it is those synergies that create a sum greater than its parts. Medical imaging, for example, would be pretty pointless without data analysis. New applications that we’re already starting to take for granted such as smart heating, contactless payment and parking sensors all fundamentally draw on aspects of different areas of engineering.

From the point of view of inspiring the next generation the key thing is, that with all the disciplines across engineering, the starting point is STEM (science, technology, engineering and maths) subjects, which is why the industry needs to be clear and consistent in its messages to young people and encourage them to keep their options open by studying science and maths.