Honouring the Pioneers and Ground-breakers of STEM 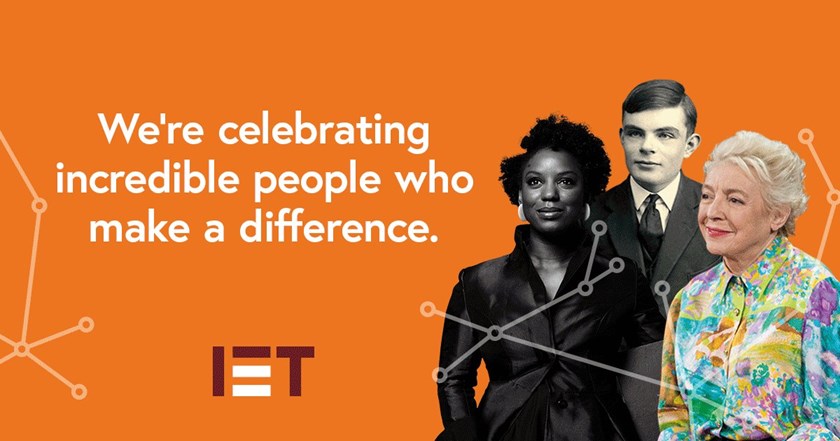 As part of its 150 anniversary celebrations The Institution of Engineering and Technology (the IET) is calling for nominations to join their ultimate list of engineers and technologists.

The aim is to rewrite the history books and change the face of engineering and technology by celebrating those unsung people from all backgrounds and all walks of life who may have been forgotten or ignored the past - those overlooked figures who made huge contributions to the world of STEM without getting the credit they deserved because of the inequalities of the times they were working in.

In addition to this the IET is also looking for nominations of people making waves in the world of STEM right now - those who are working on things that will change the future as well as those who are inspiring the next generation into STEM careers.

The three categories for selection are “Trailblazers of the past”, “Pioneers of the present” and “Visionaries of the future”. Nominations are open until Friday 13 August, and those selected will be included in a stairwell galleries exhibition at the recently refurbished IET London headquarters in Savoy Place.

They’re looking for anyone who's made a difference to engineering and technology, to give them the recognition they deserve and want your suggestions. There is no limitation on the number of people who can be nominated.

Find out more and make your nominations here