The news highlights of 2021 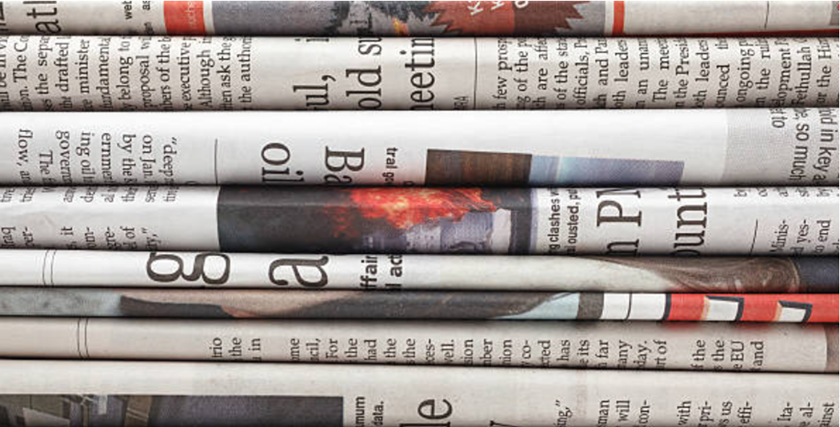 As Christmas is approaching and we are nearing the end of 2021, we look back on the year to showcase 12 of our news highlights.

In January, to kick off the year, the new Tomorrow’s Engineers website was launched. This was developed by EngineeringUK to bring together free advice and guidance, curated from across the engineering community, to support practitioners in providing young people with engineering careers inspiration.

We invited the engineering community to take part in the Big Engineering Conversation in spring this year. This campaign had an aim of encouraging discussion and increasing diversity and the number of young people entering engineering. A host of organisations and individuals in the engineering community took part, including CEC, IMechE, Thales and some of the EngineeringUK team. Our chief executive Hilary Leevers reflected on the Conversation in her blog in The Engineer.

Big Bang Digital was held for the second time in June. It upscaled from its original day long format into 3 days of interactive sessions. The theme this year was about building a better, greener world through STEM. It covered topics including climate change, medicine, food production and energy. 35% of students in the UK say they are now interested in an engineering career, and 23% said they were more interested after attending Big Bang Digital 2021.

‘Securing the future’, a joint report by EngineeringUK and 7 engineering and careers organisations, was published in June. It argued that while STEM careers provision is essential to inform and inspire young people irrespective of their backgrounds, Covid-19 has made delivering that careers provision in schools and colleges more difficult. The report calls on the government to invest £40m into improving access to careers provision for students, and support the drive to build back better and ‘level up’.

EngineeringUK celebrated International Women in Engineering Day with the announcement of new analysis showing 14.5% of those working in engineering are female. This was an increase from the 12% reported in 2018. This was a welcome increase but there is still more to do to inspire more young women to enter a career in engineering and address the gender balance.

6. Winners of the Big Bang and Robotics Challenge Competitions

The 2021 Big Bang Competition winners were announced at Big Bang Digital. Over 200 projects were submitted which made the decision even more difficult. Kaede Sugano was crowned the GSK UK Young Engineer of the Year, and Kell Johnston was awarded the GSK UK Young Scientist of the Year. Taking place on International Women in Engineering Day, we were delighted 3 out of 4 core prizes in the engineering category went to women.

The EEP Robotics Challenge introduced student teams to real-world engineering through technology, robotics and computing tasks. A student team from Goole Academy, East Yorkshire were crowned as this year’s UK winners. Other winners include a team from Nonsuch High School for Girls, Surrey who were highly commended. Teams from Sheffield High School in Yorkshire and McLaren High School in Perthshire also won awards from the judges in categories of robot design and for speed and control respectively.

7. 5 new trustees welcomed onto the EngineeringUK Board

In October, it was announced that 5 new trustees joined the Board. They included: Alice Bunn, CEO of Institution of Mechanical Engineering, Carl Ennis, CEO of Siemens Smart Infrastructure, Nike Folayan, Technical Director at WSP, Erol Mustafa, a Partner at EY, and Steven Rossiter, CTO at Tekmar Group. These new trustees bring a wealth of experience and expert advice from their work in the engineering sector.

Neon celebrated its first birthday in September which showcased achievements, such as careers resources being downloaded over 26,000 times, and 65,000 visitors coming to the website and looking at over 220,000 pages. 890 teachers and careers advisors have subscribed to the weekly email for updates. These figures only represent a portion of Neon’s success and the next 12 months are guaranteed to be bigger and better.

The Tomorrow’s Engineers Code also celebrated its first anniversary with the achievement of over 160 members supporting The Code. These members include Airbus UK, Department for Education, Science Museum, Royal Academy of Engineering, and Siemens. Over 150 attendees have taken part in the online workshops from 70 organisations. Like Neon, The Code looks forward to another 12 months of success.

9. The first Schools COP was held

As part of Tomorrow’s Engineers Week 2021, a Schools COP was held to invite students across the UK to discuss solutions to climate change and achieving net zero. It saw more than 70 students from over 30 schools coming together to discuss the important issues which COP26 aimed to solve. Ideas included ways that engineers can help efforts to improve biodiversity on land and at sea and the development of self-sufficient agri-biomes for farm animals to capture methane so it can be converted into an energy source.

As part of Tomorrow’s Engineers Week 2021, 3 engineers from across the UK were handpicked to showcase their stories of being ‘Net Zero Heroes’. The engineers were:

11. Hilary Leevers was featured in The Times

In November, our chief executive Hilary Leevers was featured in The Times with her letter regarding the need for more ‘engineers to be a green science and engineering superpower, and achieve net zero by 2050’. Hilary called for a STEM education strategy, with careers at its heart, to be put in place to reach this goal.

It was announced that The Big Bang Fair will return after the 2-year hiatus from Wednesday 22 to Friday 24 June 2022 at the NEC, Birmingham. Over the 3 days, students will have the opportunity to hear first-hand from exciting scientists and engineers and connect with inspiring career role models. There will also be opportunities for families, home educators and community groups to attend.

New website to help inspire the next generation of diverse engineers Tomorrow’s Engineers brings together free advice and guidance to support practitioners in providing young people with engineering careers inspiration. 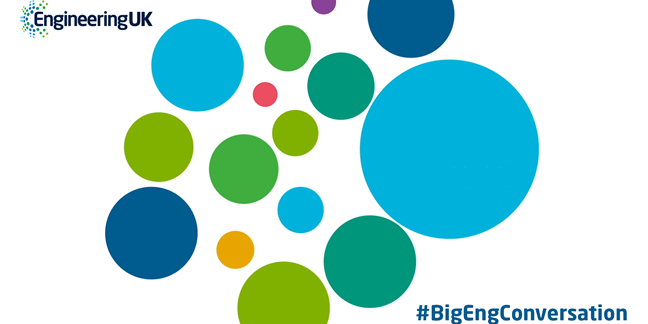 Join the Big Engineering Conversation to drive change EngineeringUK is inviting the engineering community to take part in a new campaign to encourage discussion and realise the ambition to increase the diversity and number of young people entering engineering.
Big Bang announces GSK UK Young Engineer and Scientist of the Year Kaede Sugano and Kell Johnston have been awarded the top prizes in The Big Bang UK Young Scientists & Engineers Competition
Young people discuss engineering a way out of climate change Thousands of young people discuss engineering solutions to the climate crisis, whilst professionals showcase the impact of their jobs on meeting net zero during #TEWeek21