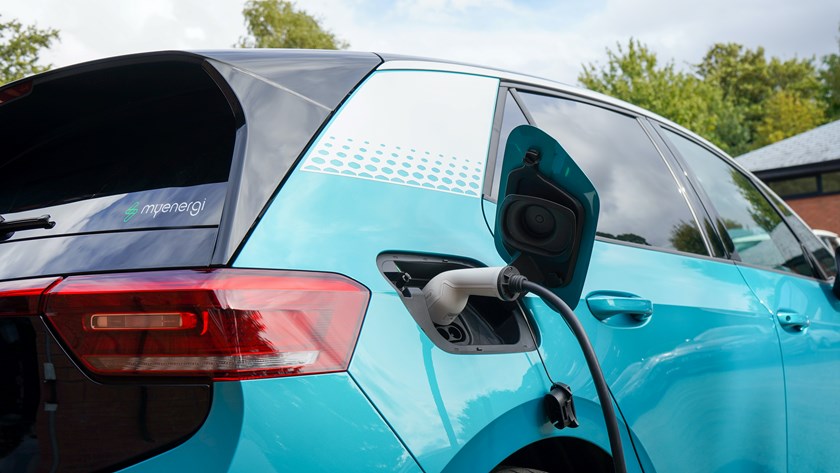 By Michael Hardisty, Head of Environmental Sustainability at EngineeringUK

Let me start with a few stark figures in my new role as Head of Environmental Sustainability at EngineeringUK: greenhouse gas emissions have risen from around 38 GtCO2e* per annum since COP1 (which took place in 1995) to around 58 GtCO2e per annum in 2019. The UN’s most recent Emissions Gap Report suggests that, to limit global warming to 1.5°C, GHG emissions in 2030 need to be around 25 GtCO2e per annum – so a halving of emissions globally in 10 years is needed.

Let us hope that COP26, or the 26th UN Climate Change Conference of the Parties, has been a catalyst for this unprecedented but essential global turnaround. It will require political will, social and financial support, and… engineers.  Because every aspect of a modern economy (and it is modern or ‘developed’ economies that are responsible for the bulk of historic emissions) will need to be re-engineered.

The UK Committee on Climate Change (the independent, statutory body that advises and reports on the government’s 5-yearly ‘carbon budgets’ and comments on the fitness of its climate-related policies and plans to meet those budgets) identifies the major sources of emissions from different sectors of the UK economy.  Some sectors have already made great strides on their decarbonisation journey (emissions from electricity generation has fallen from around 150 MtCO2e** per annum in 2000 to around 50 MtCO2e per annum in 2020) whilst others have yet to make a major dent in their footprint. But each sector will need engineers to help slash emissions both this decade and next. Here are just some examples:

In addition, engineers will be needed in the field of climate adaptation (for example, protecting our places from swollen rivers and rising sea levels), carbon capture and storage, and carbon removal.  The UK’s plans for achieving net zero by 2050 is predicated on removing around 58 MtCO2e each year from the atmosphere. There isn’t enough land to do this by tree planting, so the UK’s current plans are based on 53 MtCO2e per annum of BECCS or Bioenergy with Carbon Capture and Storage (for example, fast-growing woods which are then harvested, burnt to produce electricity but the released CO2 is captured and locked away to keep emissions at near zero).

As part of my role at EngineeringUK, I will need to ensure that young people are aware of the roles that engineers will play (and have already played) in reducing and then removing emissions - starting now as part of Tomorrow's Engineers Week. It fits perfectly with EngineeringUK’s remit ‘…to inspire tomorrow’s engineers and increase the number and diversity of young people choosing academic and vocational pathways into engineering.’  Our own research shows that 70% of young people agreed that ‘engineers are important for improving the environment’.  However, only 17% of young people selected ‘improving environmental sustainability’ as an important factor in their future career choice.

Let us hope that COP26 not only achieves the global political commitment that the planet needs, but also increases the number of young people actively wanting to improve environmental sustainability as a career choice. 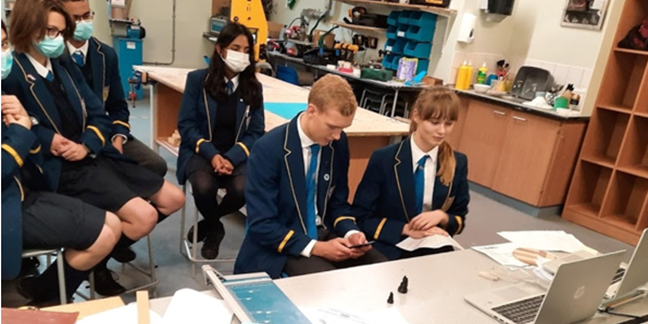 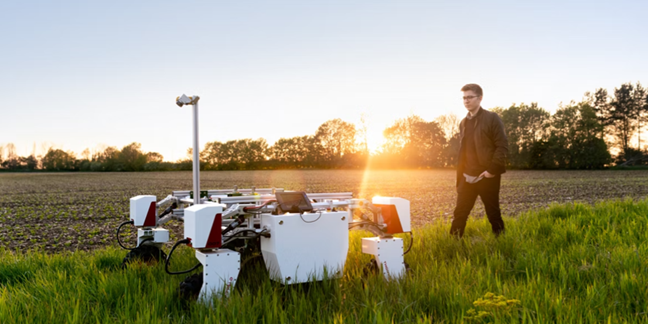 Shining a spotlight on modern engineering Mike Hardisty, Head of Environmental Sustainability, blogs about modern engineering and how focusing on this can inspire young people to create a net zero world.
The British engineers helping to achieve net zero As part of #TEWeek21, a series of case study films have been created to showcase the work of real engineers in achieving net zero and inspire young people to pursue a career in engineering